It is the client’s right to refuse medications. Individuals should understand the symptoms that medications are prescribed for, and also should be made aware of any common side effects. He/she should also be able to verbalize understanding that these medications are considered a part of treatment and that the Licensed Practitioner will be notified should he/she refuse the medication 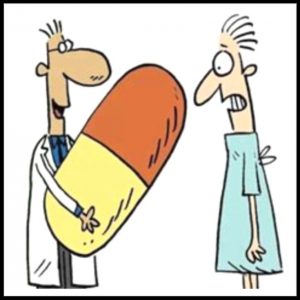 3.      C. Questions to ask to try to determine the reason for refusal:

4.      D. Examples of Strategies for dealing with client’s refusal:

NOTE: Passive refusal is not uncommon in clients with diagnoses of mental illness. It is important that the client or client designee, facility staff, nurse, pharmacist, and physician collaborate to develop and follow a plan to assist the client with adherence to his/her drug regimen.